After many years spent far upstate, Maliki Shakur Latine was recently moved to Shawangunk Correctional Facility in Wallkill, New York. He is now much closer to his family and friends in New York City, which is great news!

While moving is never easy, he has been able to reach out to family and friends by phone and he is sounding like his usual warm and easy-going self. Like many people in New York and around the world, he is praying, reflecting, and fasting during the month of Ramadan. He extends his greetings and salutations to everyone. He will let us know more when he is settled in.

Everyone is encouraged to send him a card or letter and wish him a blessed Ramadan and Eid al-Fitr.

He can now be reached at the following address: 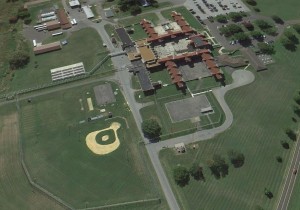 Stay tuned for updates about efforts to bring him home on parole. 35 years is enough!